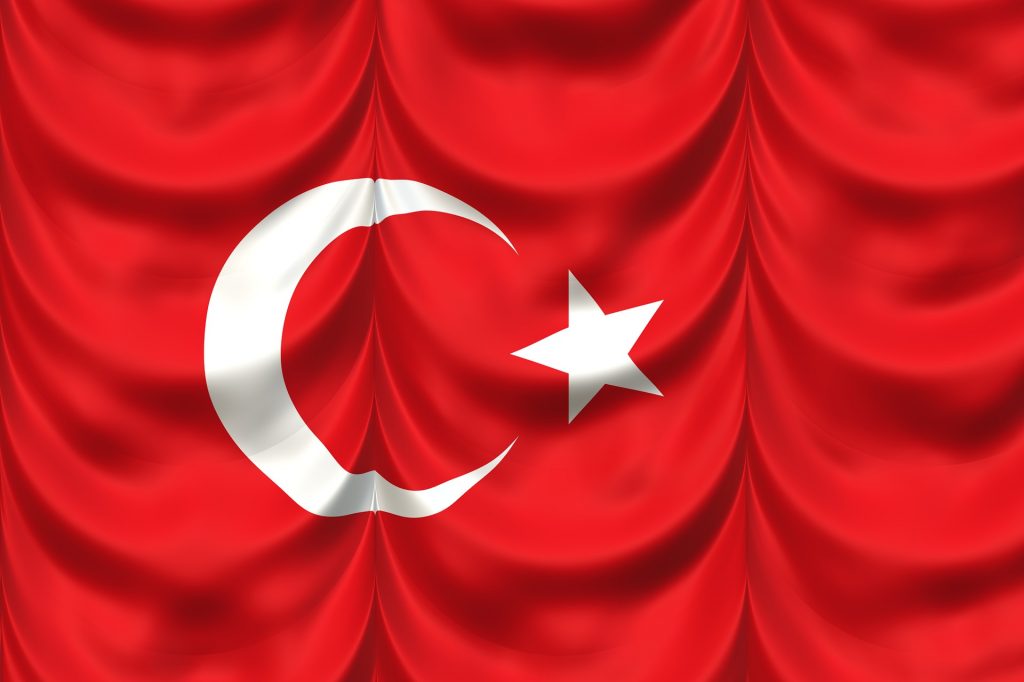 “Use of Propaganda in the world and in Turkish Political Life since 20.century till recent years”

The propaganda which aims to change the minds of people in a convincing way, has been a serious factor used by governments, political parties, non-governmental organizations and so many actors in order to reinforce their power.  Since First World War until now, propaganda has evolved in a soft way, from militaristic methods seen such as in Nazi-party period by Hitler to technological and cultural methods, especially after the Cold War period under the leadership of the U.S. Soft power and public diplomacy methods has been frequently used in order to influence foreign public opinion and become dominant in the region, also Turkey gave importance to these methods. Consequently, this course designed to examine propaganda methods seen specifically in Turkish political life after II.World War until now. That’s why, it can be created an opportunity in order to make a comparison between propaganda methods in Turkey and Lithuania.

“What makes a leader effective?”

There are various types of leadership theories that determines effectiveness of leaders. One of them is  “trait theories” which emphasize the traits or qualities of leaders, which lead to their ability their effectiveness. The “behavioural theories” sought to identify the specific behaviours of leaders that lead to their leadership success. The other one is “contingency theories” that states effectiveness of leadership is related to the interplay of a leader’s traits, behaviours and other situational factors. Moreover, the charismatic leadership is the guidance provided to an organization by one or more individuals seen as heroic or inspiring and who have therefore been granted the organizational power to make dramatic changes and extract extraordinary performance levels from its staff.

The other theory is “transactional leadership theory” bases leadership on a system of rewards and punishments that are contingent upon the performance of the followers. In addition to that, transformational leadership that a process where “leaders and their followers raise one another to higher levels of morality and motivation.” In this study, I will be mention about all these theories in order to show how a leader should be control and persuade the groups and society.